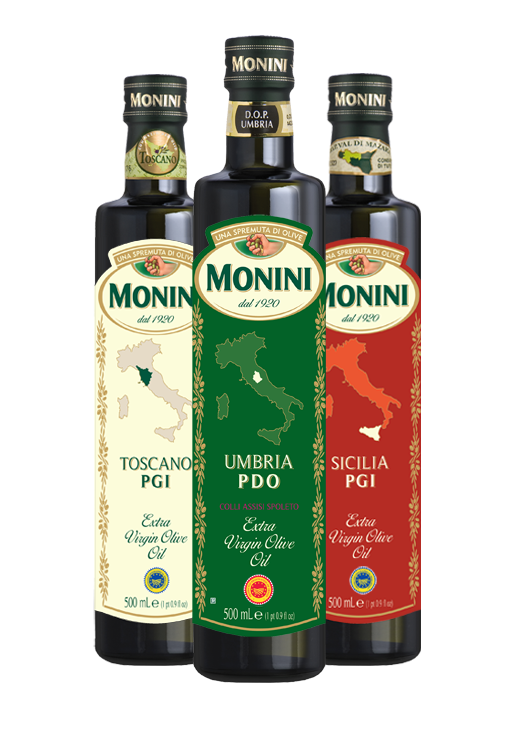 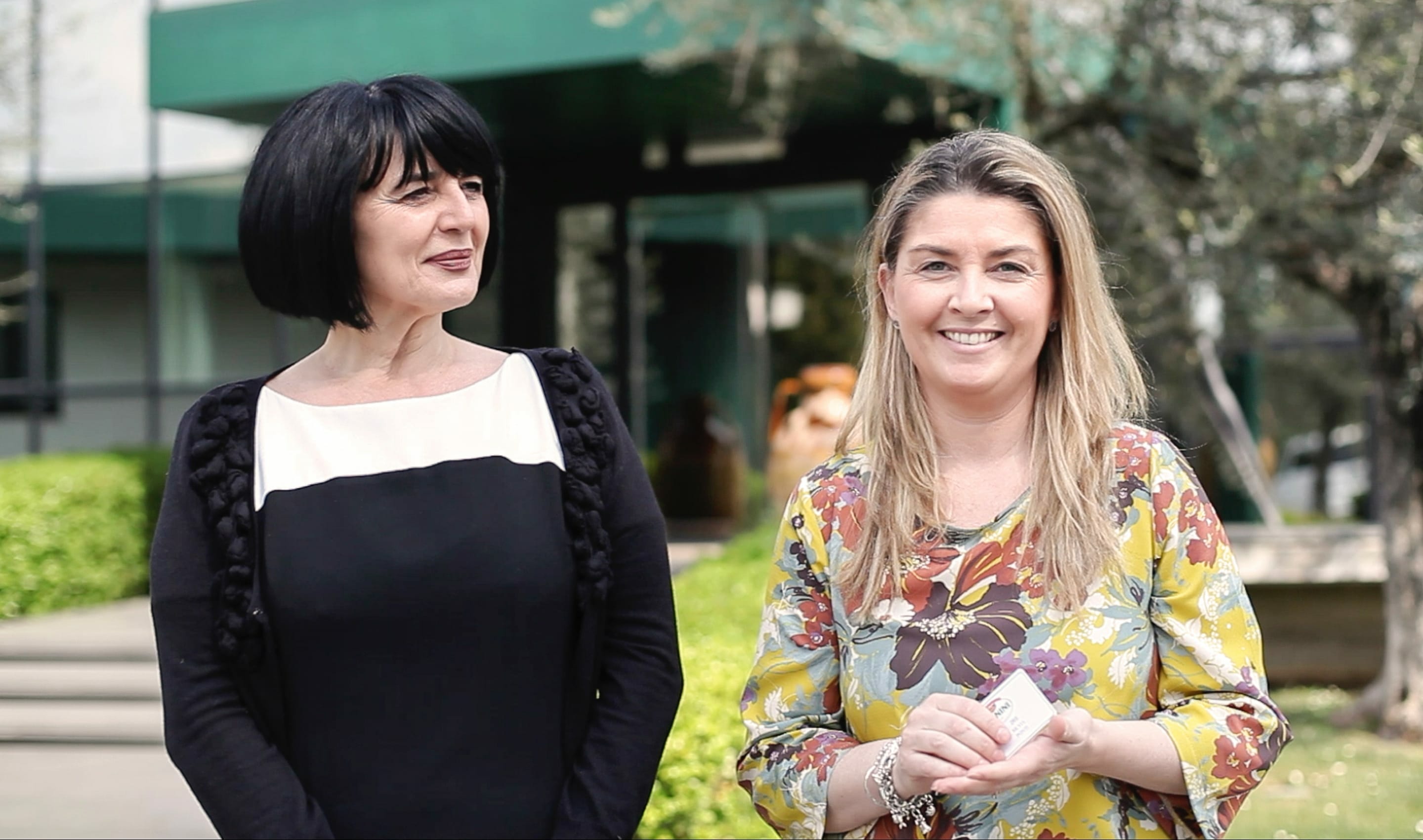 Patrizia Venturini and Silvia Ponti work in the executive secretary office as personal assistants to Zefferino and Maria Flora. Working with them every day they alternate a range of tasks including daily organization, preparing meetings with guests and journalists, sorting the post mail and filing documents. AFTER SO MANY YEARS WE WORK SYMBIOTICALLY, EACH CALMING DOWN OR ENERGIZING THE OTHER.

Patrizia was initially hired as a switchboard operator and Giuseppe Monini secretary, who she fondly remembers by his nickname Pillo. Silvia moved here from a job at a gym where she seemed to be following in the footsteps of her father, then the Monini volleyball team coach. It was Silvia pregnancy which brought them together and made them an inseparable team with the winning formula being one’s positive energy combined with the reassuring calm of the other. 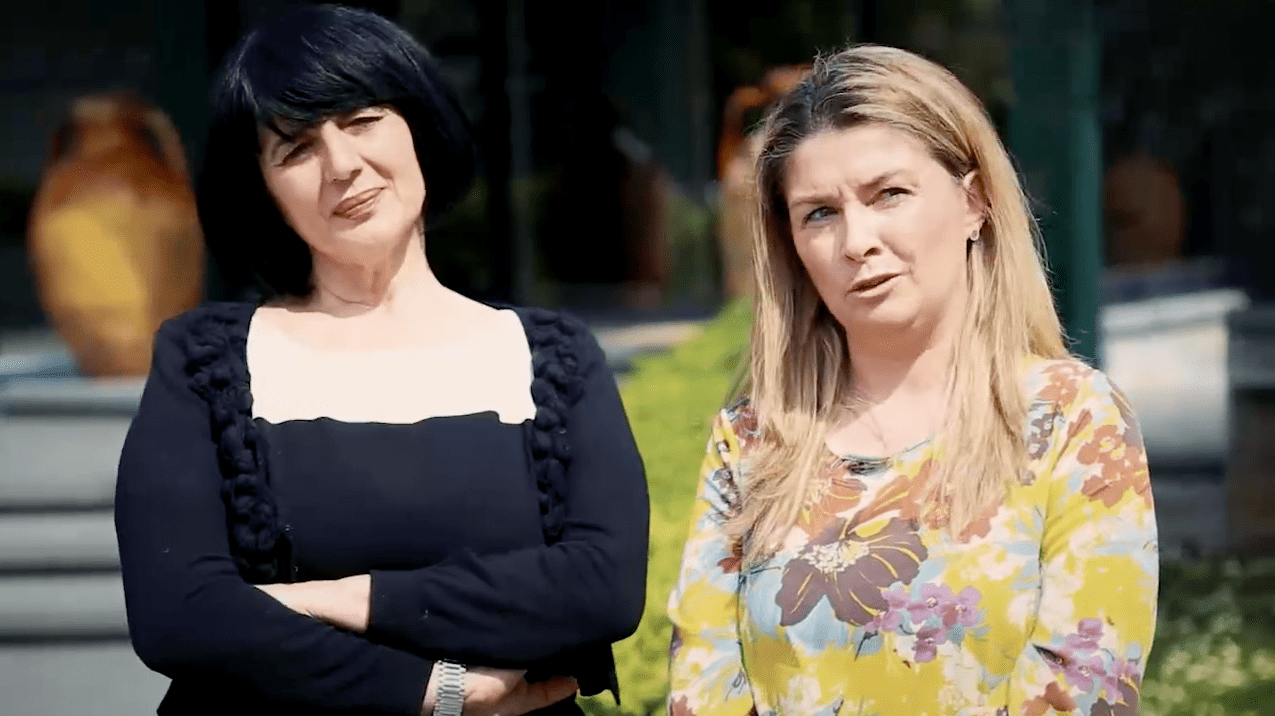 TOGETHER WE’VE FOUND THE IDEAL HARMONY BETWEEN OUR OWN AND THE COMPANY’S NEEDS.

Their role has changed over the years from ‘super-secretaries’, ready at all times to resolve any sort of hitch including in the private lives of their employers, to a more managerial role. Working in management today teaches you to be ready for a challenge every day with situations and people you’d sometimes never have expected to encounter. And Monini management also teaches humility and simplicity, its distinguishing features.