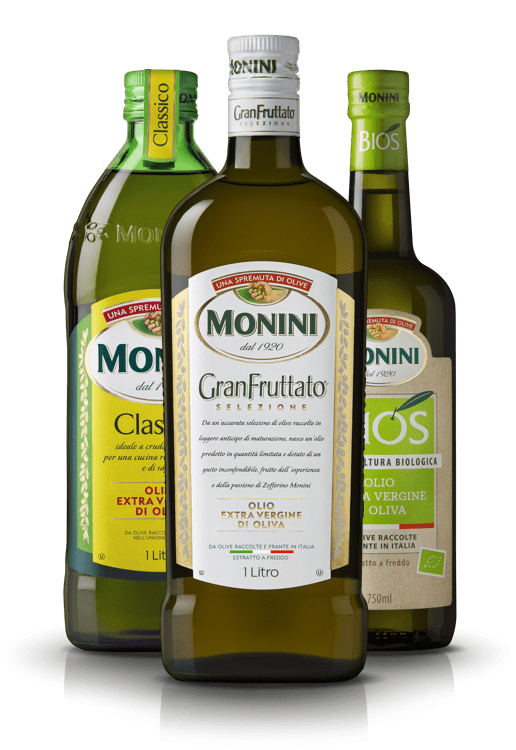 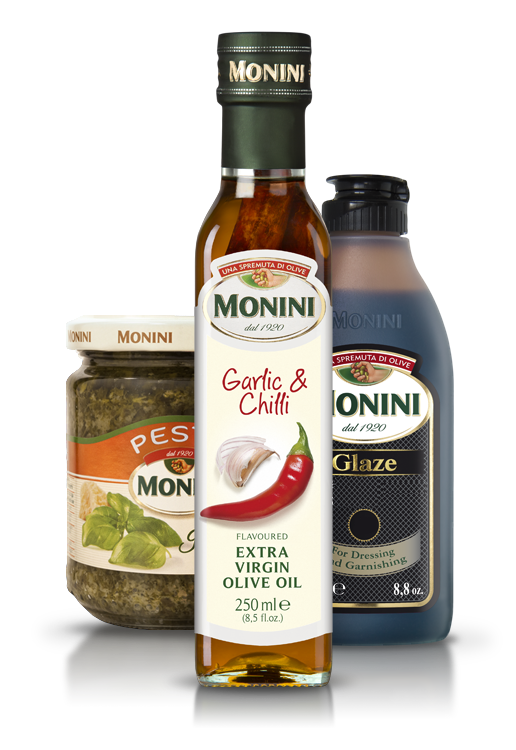 "CO2e is the unit of measurement of CO2, and it is the unit that will have the greatest impact on our lives for the coming decades."
Andrea RONCHI, CO2Advisor 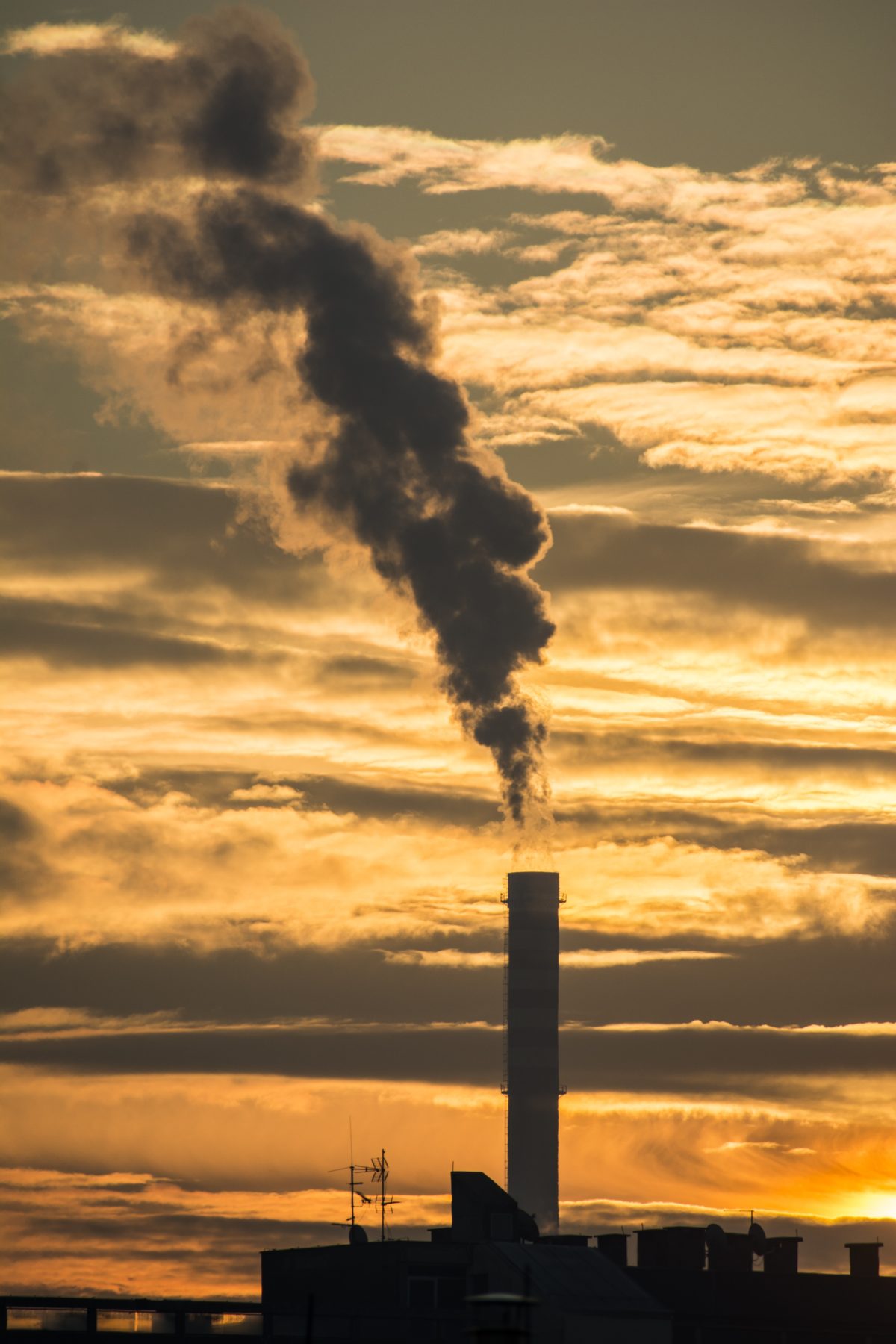 The increase in its concentration in the atmosphere caused by human activities, which has been witnessed since the industrial revolution, has caused serious imbalances in the natural cycle, in particular by favoring global warming and the phenomena related to it (such as catastrophic climate change, the melting of glaciers, the rise in sea level, the modification of natural habitats and the consequent extinction of many living species).

From the Kyoto Protocol to the Paris Agreement: commitments for 2050

In December 2019, the European Council approved the goal of achieving a climate-neutral EU by 2050 and the European Commission presented the Green Deal with the same purpose.

The implementation of the Green Deal and the achievement of climate neutrality by 2050 remain the priority objective of the European Union’s policies.
The environmental commitment of all European (and world) companies is the key to achieving Climate Neutrality before it is, as they say in these cases, too late.

We at Monini are aware of this and we have already started.

THE SDG OBJECTIVES AND THE MONINI FOREST

Many of the projects included in these three macro-areas respond to the environmental objectives of the Sustainable Development Model (SDG)defined by the United Nations in the 2030 Agenda, linked to the fight against the waste of energy resources and the reduction of CO2 emissions generated by the entire life cycle of our products.

THE MONINI FOREST
The “Bosco Monini” project is one of the most important projects included in the “IN CAMPO” pillar. Getting to 1 million planted olive trees: a new green lung for our country. We want to invest in planting of new olive trees to protect the health of the soil, protect Italian olive growing with its different cultivars and establish a virtuous circular system of carbon dioxide absorption. 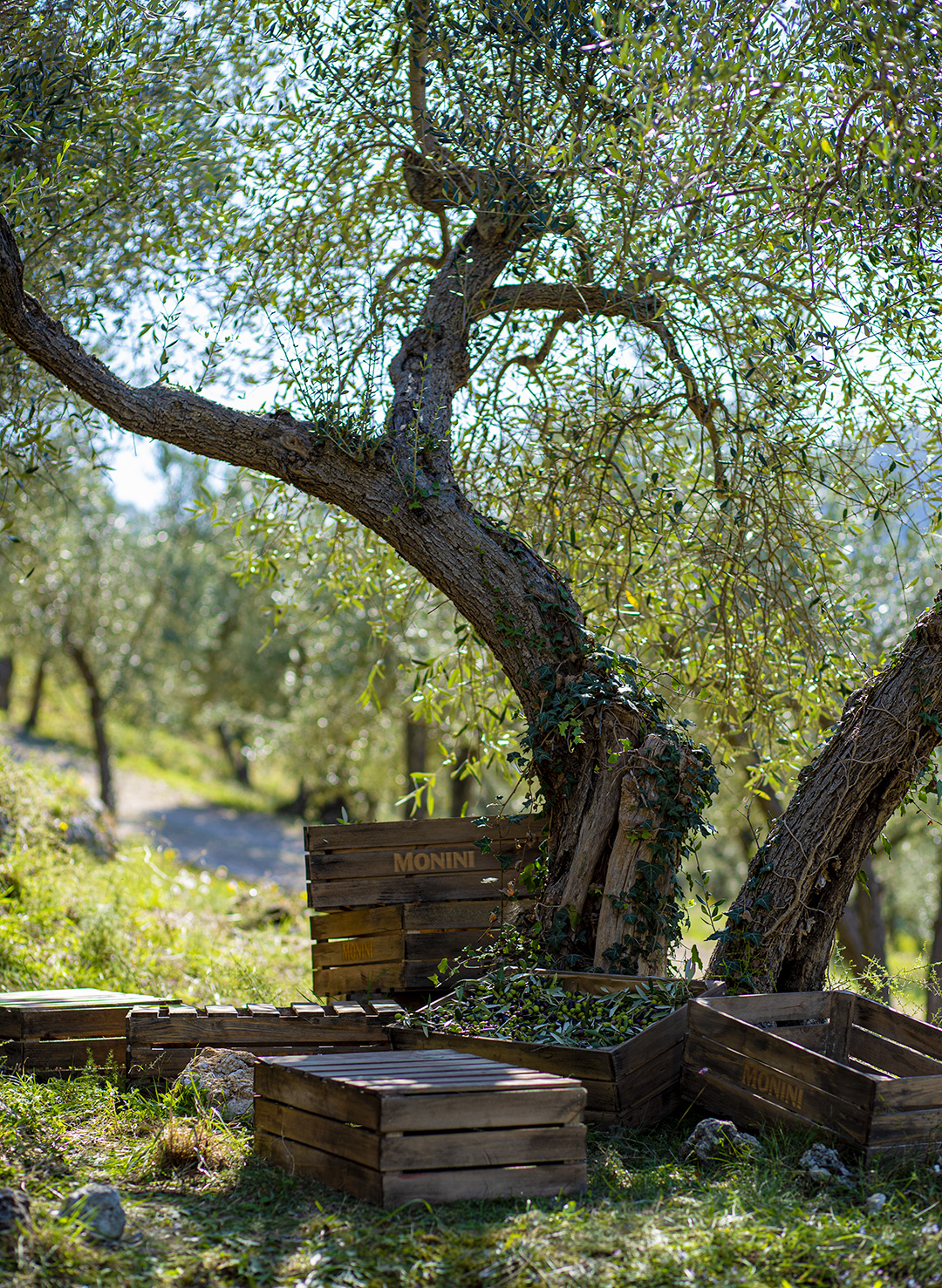 However, our commitment does not stop at reducing CO2 emissions.
In the life cycle of everyday products, including Extra Virgin, not all CO2 emissions are reducible, avoidable or under our control.
We have therefore chosen to also embark on a second path, always linked to the theme of CO2:

we offset what we cannot reduce.

THE CO2 COMPENSATION PROCESS
1 / 2 CALCULATION AND CERTIFICATION OF CO2

In the first phase an assessment of the life cycle of the CLASSICO and THE DELICATO is made.

In 2013 we were among the first large companies in Italy to obtain the Environmental Product Declaration (EPD®)certification, in collaboration with AmbienteItalia.

Many of our Extra Virgin Olive Oil, including Classico and Delicato, have obtained this certification as a result of the assessment of environmental performance throughout their life cycle (Life Cycle Assessement, LCA).

For each phase of the product life cycle, a table with the environmental impacts has been compiled and published, the total of which, reported in kg of CO2e, represents the carbon footprint of each individual bottle of the product.

In the second and final phase of the project, together with our partner CO2Advisor we have identified a clean energy generation project suitable for our purposes, which (first among the big players in the Extra Virgin olive oil market) we will finance by purchasing certified carbon credits of the highest standards of CO2 credit certification.

The number of acquired certified CO2 credits is equivalent to the CO2 generated by the volume of liters we chose to offset. We decided to start directly from our best known and sold products: the Classico and the Delicato, in the formats of 1 liter, 750ml and 500ml, EU blend.

That is more than two thirds of the total volumes produced by Monini in one year. 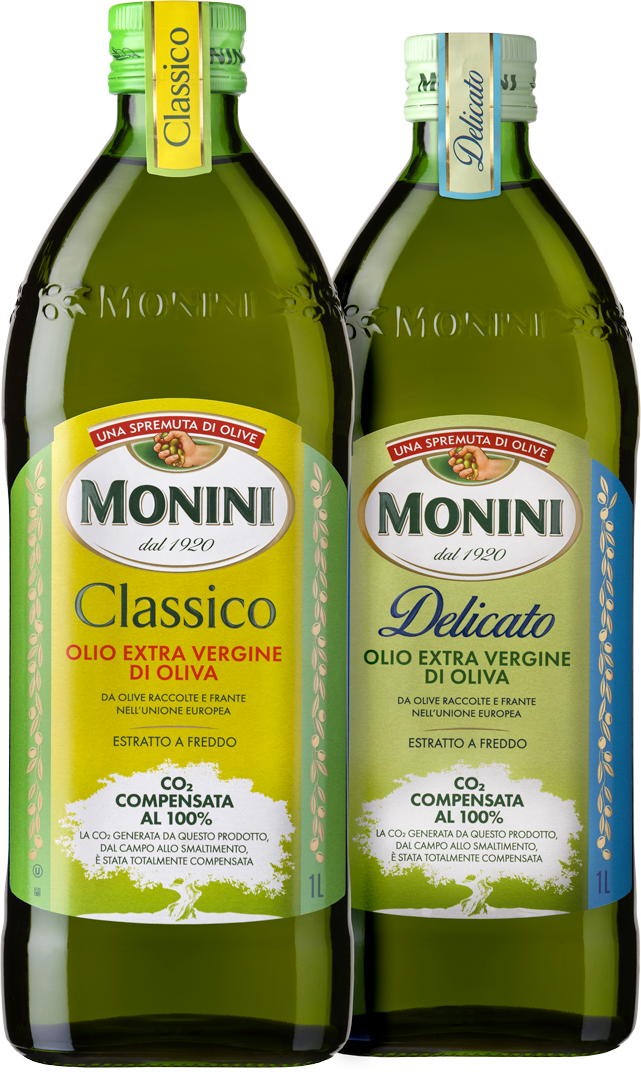 Starting from the bottles that will be produced in autumn 2021, the CLASSICO and the DELICATO will be CO2 NEUTRAL PRODUCTS

and the label will read:

“The CO2 generated by this product, from the field to disposal, has been fully compensated.”

The right complement to our 2030 Sustainability Plan, an extra step towards our goal:

to leave future generations a better world to live in. 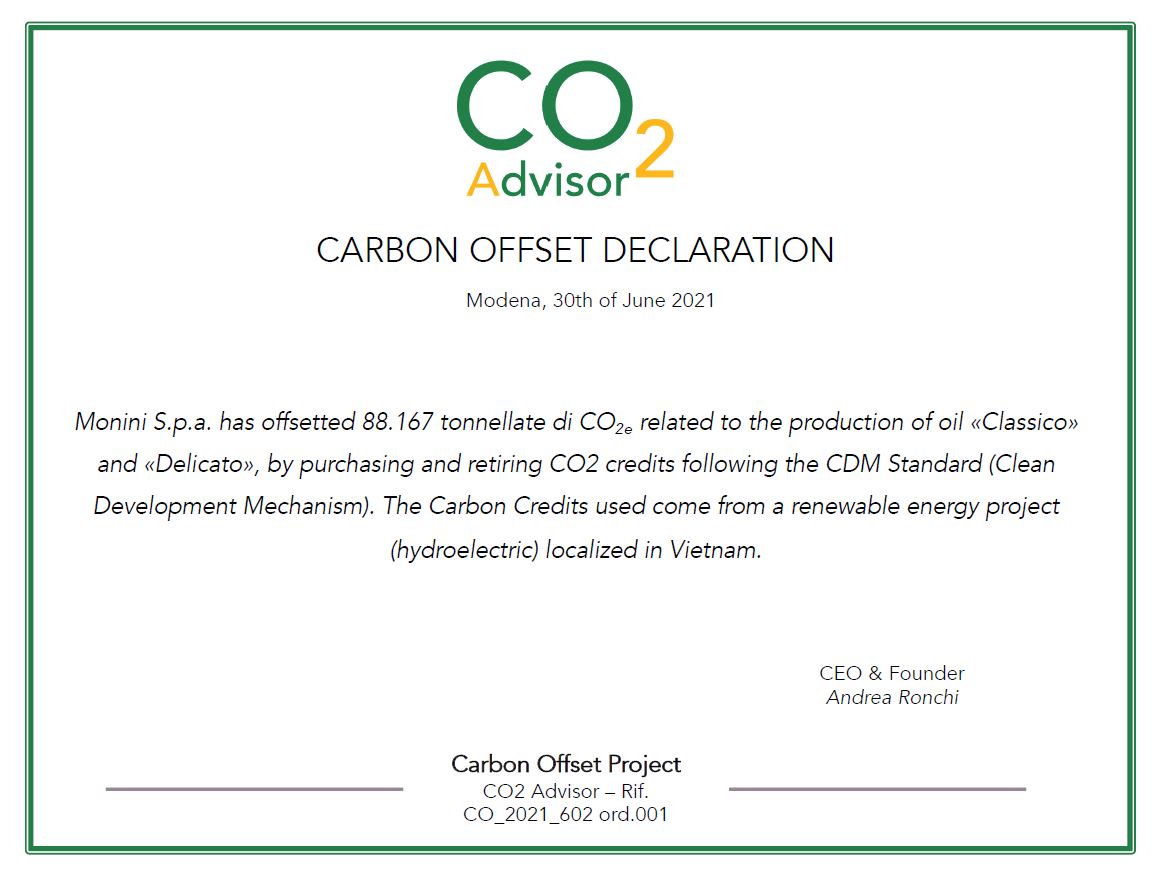