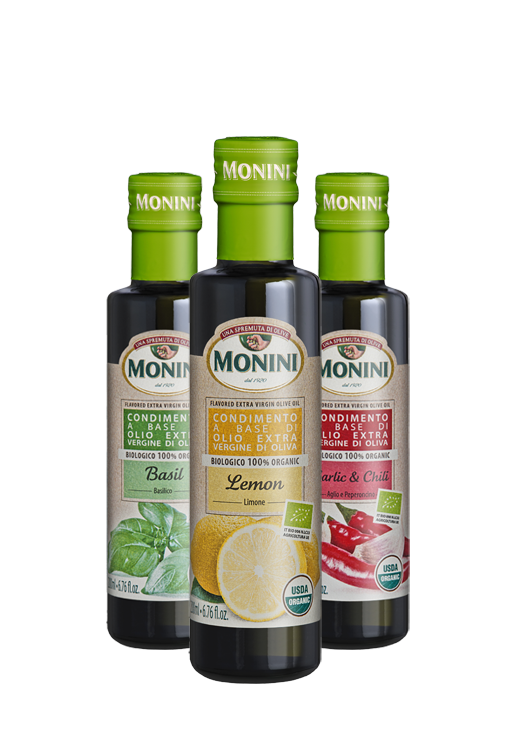 First assemble all the ingredients in approximate size container to assemble the toast. Mix the butter and cumin together in a small bowl making sure the butter becomes room temp. That makes it easy to spread without breaking the bread. Toast the bread making sure you have color on both sides. Rub each side of the bread with the clove of garlic. Spread the room temperature butter over the entire surface of the bread. Cut the avocado open carefully and remove the pit. Using a spoon remove the skin from the avocado and chop it coarse. Spread and smash the avocado on the bread covering the entire surface. Make sure the avocado is chopped and piled with a little height. The look of the avocado should resemble a tuna tartare consistency on the bread. Garnish with the pico di gallo, decorate with sunflower sprouts and drizzle with Monini Extra Virgin Olive oil. 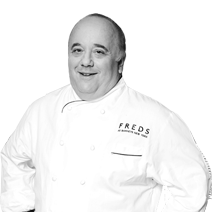